DeepHow expands its presence in Japan and China 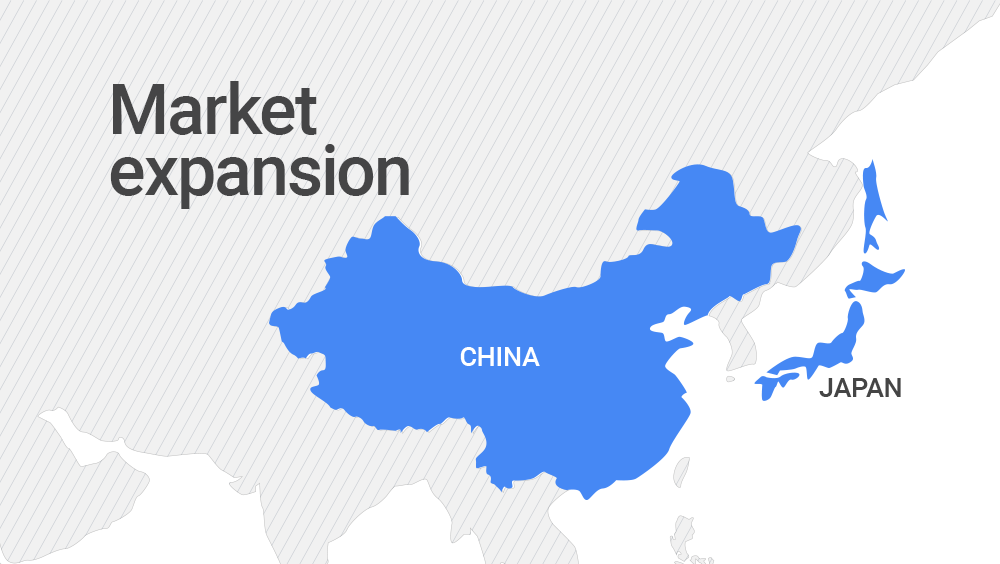 For any company that helps manufacturers boost productivity and reduce cost, Asia is an incredibly important market. Japan, for example, has long been at the forefront of efficient manufacturing after its industrial sector was completely rebuilt in the latter half of the last century. It’s the country that conceived and perfected just-in-time and lean manufacturing, as well as the famous Kanban system, and whose electronics and automotive brands became international leaders in their sectors. More recently, it is China that has become synonymous with advanced manufacturing methods.

Manufacturers in both Japan and China are facing many of the same issues as their counterparts here in the USA: the need to skill, upskill and reskill their workforce as many workers near retirement just as the manufacturing environment is being transformed by automation and digitalization. DeepHow has a lot to offer in both countries.

In Japan, the aging workforce is even more of a challenge than in the USA, and manufacturers are eager to learn more about skills and knowledge capture and transfer. DeepHow has been working with our partners at Plug and Play Japan to introduce Japan’s manufacturing leaders to our product. After being selected to participate in the Industrial IoT and Energy tracks, DeepHow is now being introduced to the corporate sponsors of Plug and Play so they can assess how best to apply DeepHow within their organizations.

Also in Japan, DeepHow is now working with JETRO (the Japan External Trade Organization), which aims to establish trade and commerce relationships with foreign companies. DeepHow has been identified as a key player in the advanced manufacturing sector, and we recently attended an event with 250 representatives from top Japanese companies.

Our operations in China are also taking root. Last year, DeepHow opened an office in Shanghai and is busy expanding the local team. With a manufacturing sector that employs more than 112 million people, China represents an enormous opportunity for DeepHow. There has been a huge transformation in manufacturing, and China has adopted advanced manufacturing techniques that require massive upskilling and reskilling initiatives. Many manufacturers see training as a critical function and they are committed to offering workers modern, video-based training.

DeepHow already has several installations in China through our global customers ABInBev (which operates more than 30 breweries in China) and Stanley Black & Decker. We also have several pilot projects underway with top manufacturers, such as SAIC Motor Corporation and Henglin Home Furnishing.

With the massive expansion of the manufacturing sector underway in Asia, we predict this will be a big market for skills management solutions. Watch this space!

About DeepHow
DeepHow was founded in 2018 by a team of ex-Siemens researchers and engineers who saw an unmet need to transfer knowledge in the skilled trades labor market. They developed an AI-powered, video-centric knowledge capturing and learning platform that bridges the skills gap in the manufacturing, service, and construction industries. DeepHow streamlines know-how capture using AI workflow indexing and segmentation at one-tenth the time of traditional video-editing approaches, and powers knowledge transfer with smart, how-to training videos that boost employee performance by 25%. For more information, visit www.deephow.com/.

When an executive's business title includes the term 'Industry...

The training industry’s top source for news and thought...